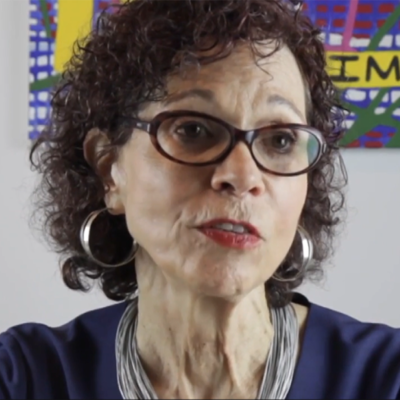 Devra Lee Davis, (born June 7, 1946) is an American epidemiologist and writer. Davis is internationally known for work on disease prevention and environmental health factors. She served as the President Clinton appointee to the Chemical Safety and Hazard Investigation Board from 1994 to 1999, having won bipartisan Senate confirmation. She was Founding Director of the Center for Environmental Oncology, the first of its kind in the world, and presently acts as President of Environmental Health Trust, a non-profit organization focusing on drawing attention to man-made health threats. She lectures at American and European universities and her research has been covered in major scientific publications as well as being highlighted on major media outlets like CNN, CSPAN, CBC, BBC, and public radio. In recent years, her attention has become focused on the health hazards of exposures to man-made sources of electromagnetic radiation, especially those from wireless devices such as cell phones and iPads and the antennas and cell towers powering these devices all of which emit radio-frequency/microwave radiation. For example, on a trip (September/October 2014) to India, in order to raise awareness of this issue and to also promote “The Baby Safe Project”, she addressed the gamut of health effects—from testicular dysfunction and breast cancer to childhood brain damage and digital dementia—of wireless-radiation exposure.

While Senior Advisor to the Assistant Secretary for Health in the Department of Health and Human Services, she counseled leading officials of the United States, United Nations, European Environment Agency, Pan American Health Organization, World Health Organization, and World Bank.

She has also authored more than 190 publications in books and journals ranging from The Lancet and the Journal of the American Medical Association to Scientific American and The New York Times, and writes for blogs such as Freakonomics in the New York Times, in The Huffington Post, and elsewhere. She co-founded the Environmental Health Trust in 2007, with David Servan-Schreiber.